We agree both with analysts who think of industrial policy as the construction of an appropriate ‘institutional architecture’ and those who see it as a more purposeful process of pushing an economy in a desired direction,[1]as industrialization in developing countries is unlikely just to occur through a spontaneous, decentralized process. Nonetheless, any purposeful industrial strategy must be conscious of the need to construct solid institutions and organizations, or make use of any that already exist. Essential features of a desirable institutional architecture include high-level support for key ministries and agencies; functioning coordination mechanisms across ministries; bureaucratic integrity, preventing the capture of state officials by business; and adaptability, so that agencies do not become beholden to courses of action that have proved unfruitful.

It is unlikely that even among highly committed governments there will be the political capital and administrative capacity required to follow these principles across the board. Therefore, it is necessary to give preference to priority areas for the government’s industrialization objectives.

The period since the end of apartheid has witnessed a reduction in the share of manufacturing in the economy of South Africa, Africa’s most industrialized economy. This trend has taken place despite the government’s declared commitment to industrialization, and comes on the back of a number of coordination failures that have hampered the effectiveness of existing industrial policy.

By 1996, three different government departments had published conflicting economic policy frameworks, all of which were eventually dropped[1] : the National Growth Path Framework, developed by the Reconstruction and Development Planning office of the Presidency; a social plan produced by the Labour Department’s Presidential Labour Market Commission; and the Treasury’s Growth, Employment and Redistribution (GEAR) strategy. The National Treasury also opposed the industrial policy plans of the Department for Trade and Industry (DTI), as they were contrary to ‘picking winners’.

Similarly, the National Industrial Policy Framework adopted by the government in 2007 was rendered ineffectual by a lack of budgetary support – as funding for DTI programmes declined from 1994 onwards – and inconsistency with macroeconomic policies focused on targeting inflation, ignoring the problems caused by oscillations in relative prices[2] . More generally, industrial policy in South Africa has been marked by fragmentation. For instance, Hausmann, Rodrik and Sabel[3] describe the DTI’s Customized Sector Programs (CSP) as “a collection of very disparate industrial policy initiatives grouped under a common rubric.” Moreover, there is little coordination between DTI programmes and other government departments, despite official rhetoric in favour of industrialization.

At the roots of the coordination problems of industrial policy in South Africa is the fragmentation of the ruling party, its focus on other issues, and capture by special interests such as organized labour and the ‘mineral-energy complex’. These translate into policies that continue to favour the mining sector. In addition, labour and large business interests effectively are in a rent-sharing agreement that keeps high wages for insiders, inhibits employment creation, and hampers investment in manufacturing.

Some principles of institutional design: 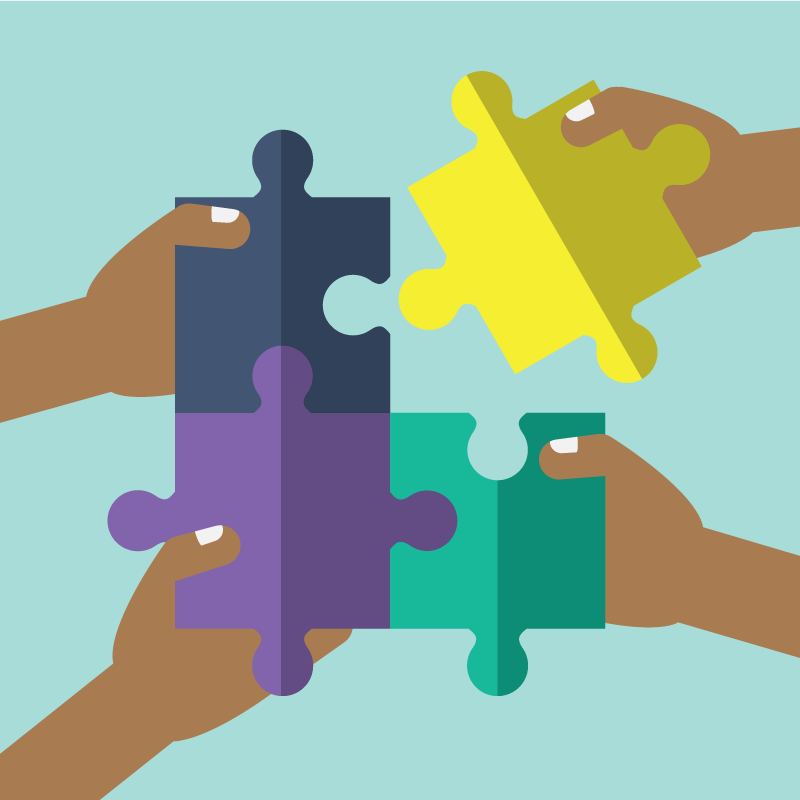 Setting up well-functioning public organizations with power over an adequate number of policy areas. 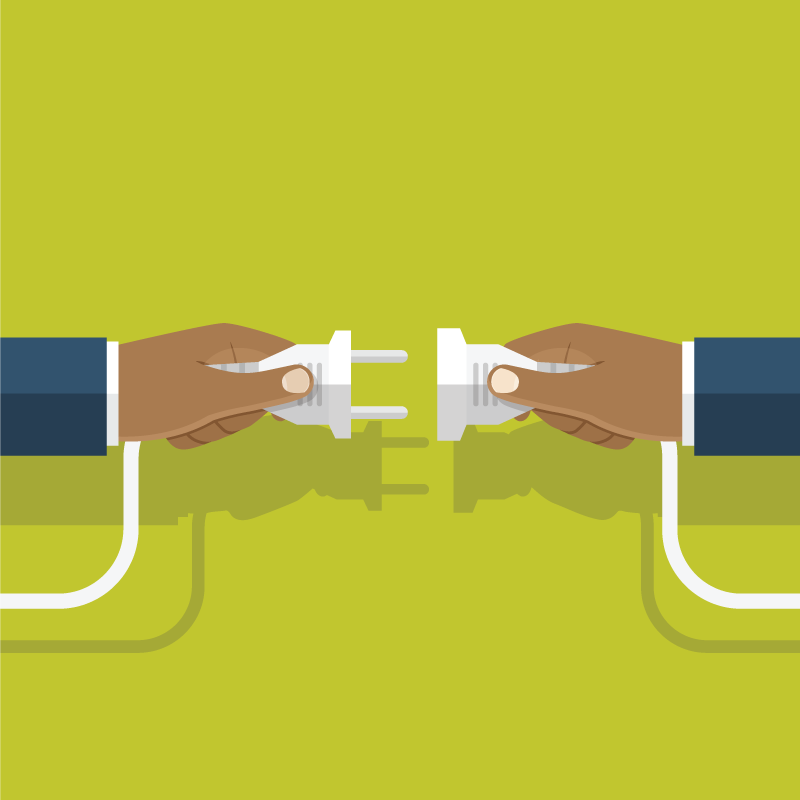 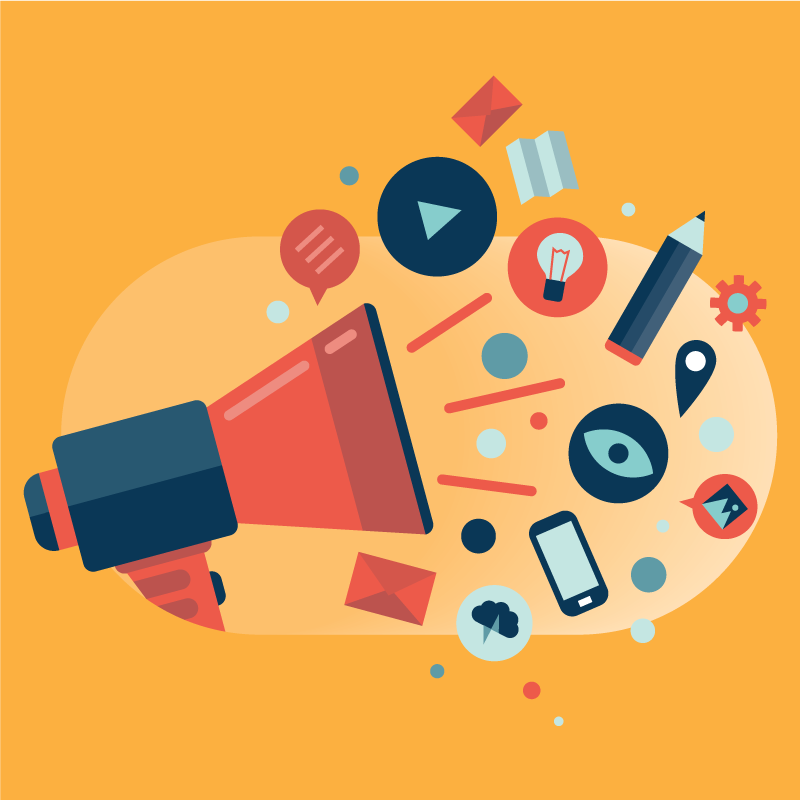 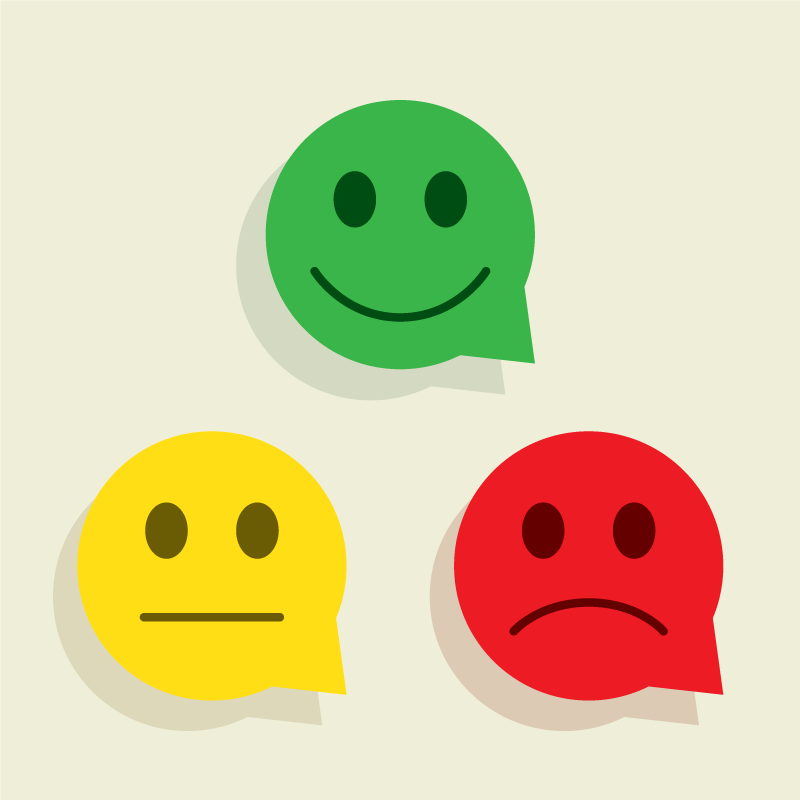 Establishing review mechanisms that allow the government to respond to changing conditions on the ground.

[1] For an outline and discussion on the two positions, see Lippolis and Peel (2018) – “Issues in Industrial Policy Design and Implementation” Background Paper for Programme on Rethinking African Paths to Industrial Development. Blavatnik School of Government and Centre for the Study of African Economies, University of Oxford.

Do leaders have the power to create new organizations and invest in industrialization at a large scale? Or is it better to focus on particular sectors? Or is the country at a low level of institutional development and the best option is to come up with creative institutional arrangements? Recognising weaknesses and limitations in state capabilities and political space for action is crucial here.

The government has to determine what its aims are. What is the relative importance of growth, employment, and reduction of inequalities? At this stage it is important to think of political grievances that industrial policy must redress or that risk derailing it, such as regional, ethnic and class inequalities.

Includes economy-wide constraints, sectoral priorities and within-sector constraints. Here leaders should also survey existing state capabilities, identifying areas where they are strong and assessing the prospects of improving them where they are not, while recognising limitations in what can be achieved

Ideally at the economy-wide level, but given limited resources, prioritization will be necessary for some policies. These should focus on the critical constraints on economy-wide growth identified at the diagnostics stage.

Will depend on obstacles identified through sectoral diagnostics and communication with businesspeople.